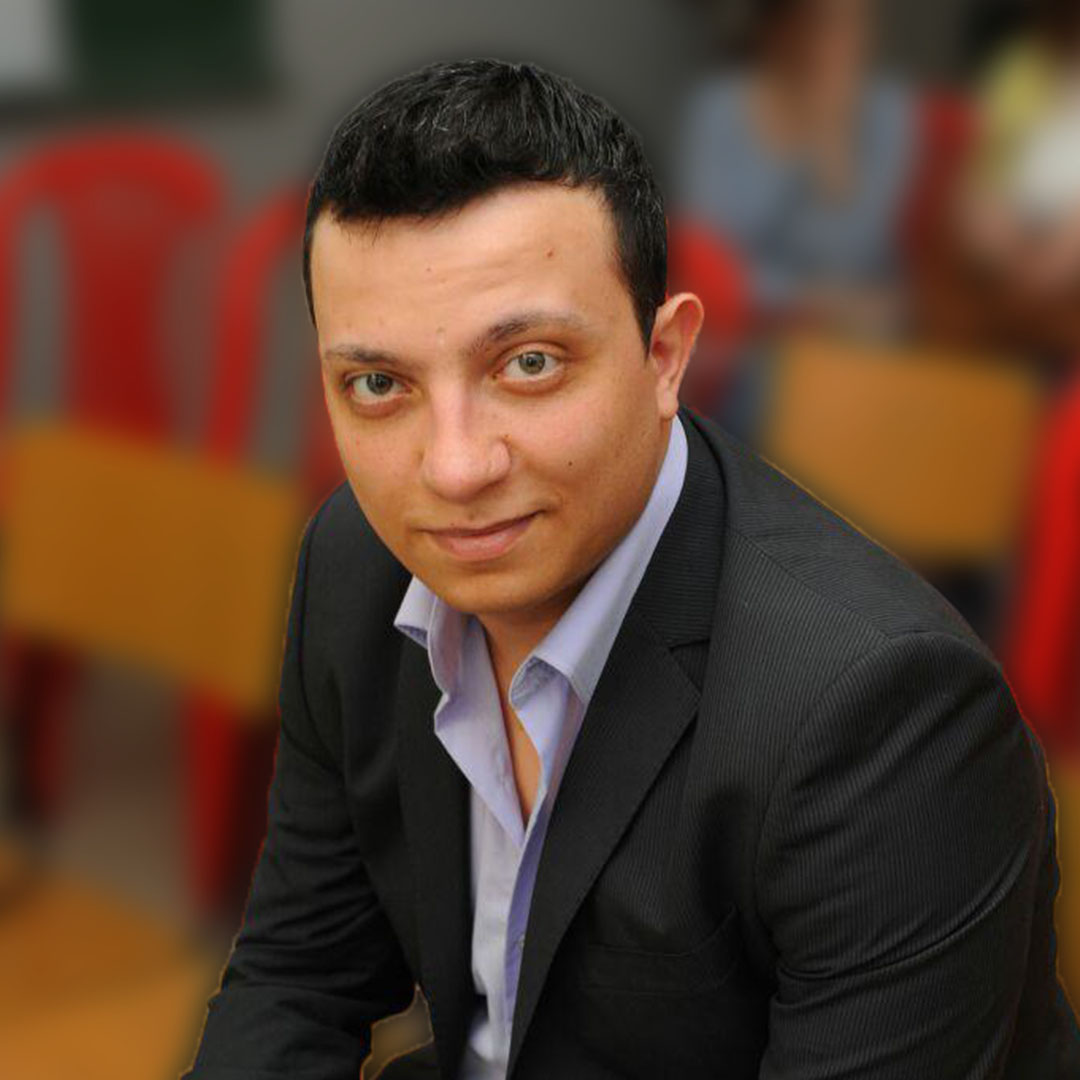 During this remarkable event, he was able to give a lecture about "types of photography" and had a significant discussion about that topic, in addition to assisting the attendees one on one while taking pictures around one of the oldest towns in Norway.
Gerard collaborated as well with National Geographic with the "photo-walks" in Copenhagen - Denmark, Malmö - Sweden and being.
He is well known for his nature and landscape photography and his work has been mentioned in numerous albums on Viewbug.com, as well as some of his corporate work for "Ludvigsen A.S" was mentioned in some magazines like “Oslo Design Fair” and “Norwegian Fashion Week”.