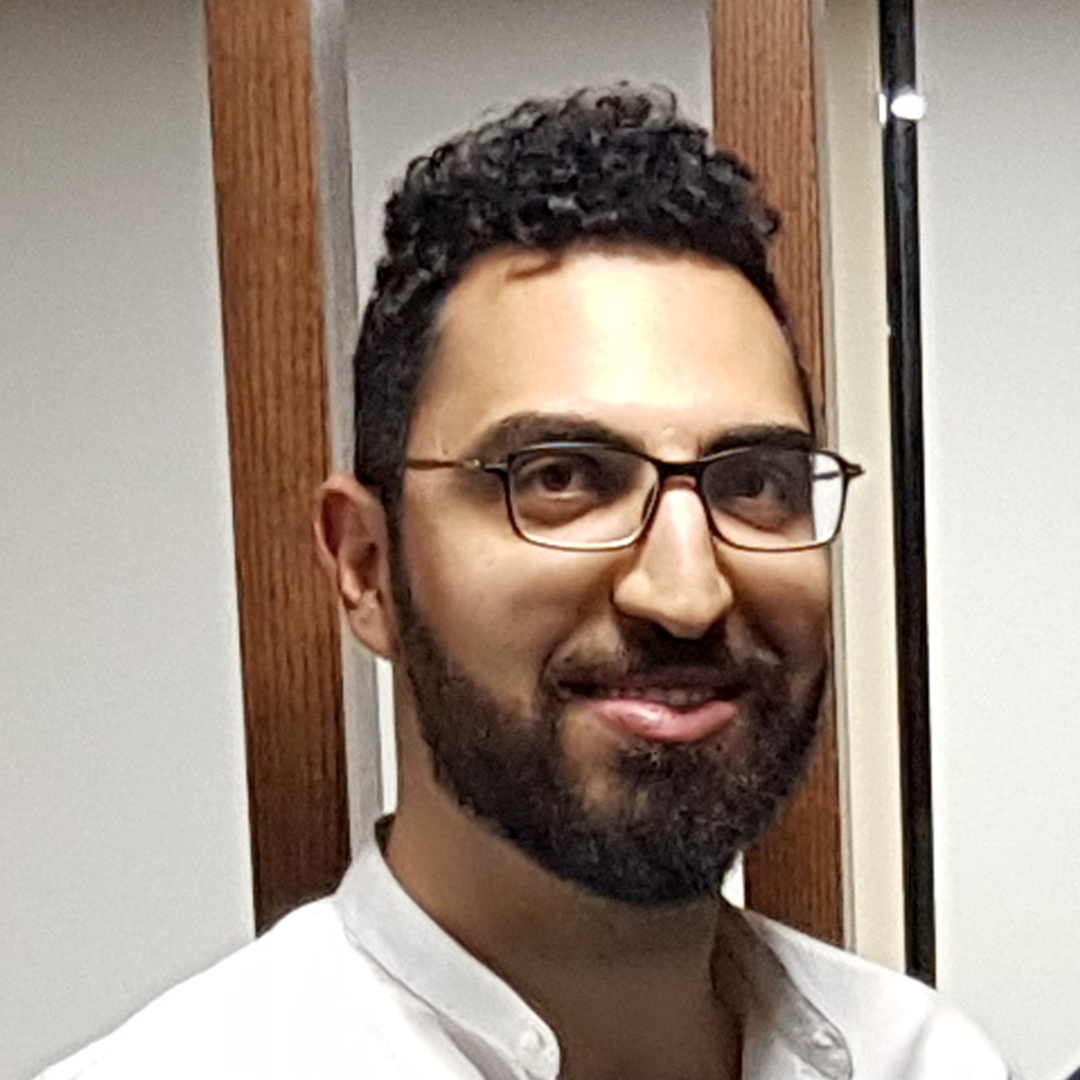 Mr. Habib graduated with a Master of Arts degree in design from NDU-Louaize, Lebanon.
In the past few years, he has worked for a variety of businesses, including an advertising agency and a publishing house. He has also featured in a reality TV show, won several awards, and recently founded his own creative firm.
In his work as a senior illustrator, creative director, and design studio owner, Mr. Habib has been responsible for drawing and editing artwork, designing brand identities, mobile applications and websites, packages, and infographics for a number of companies, organizations, shops, and restaurants in more than ten countries.